The album contains best images required to have the perfect view for production engineering... 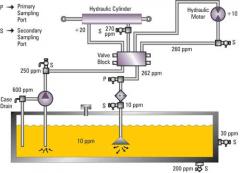 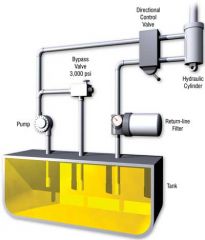 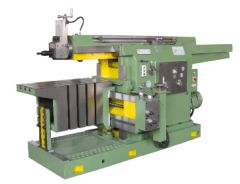 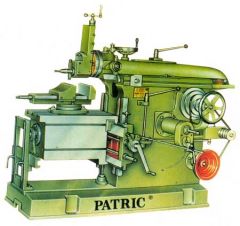 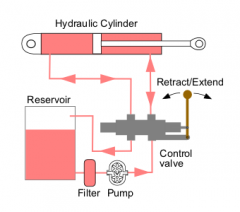 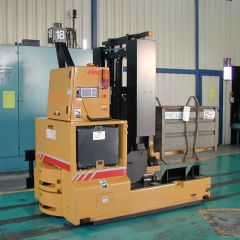 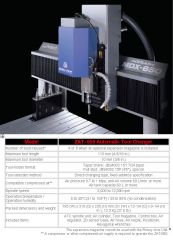 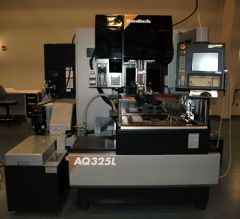 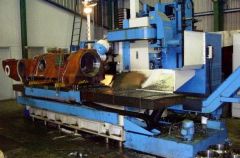 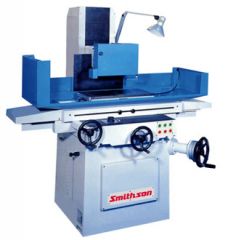 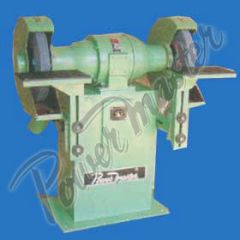 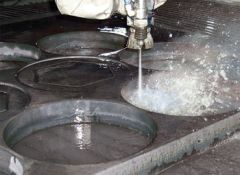 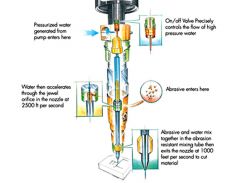 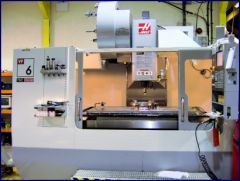 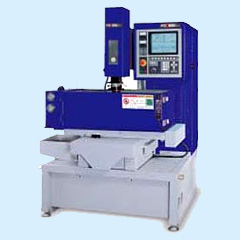 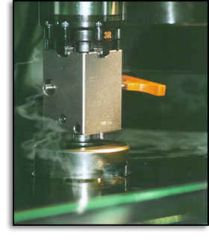 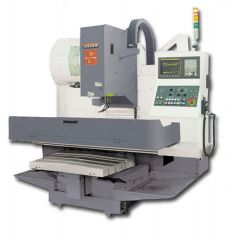 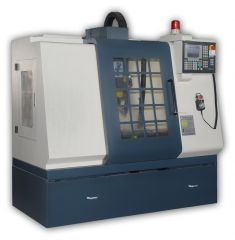 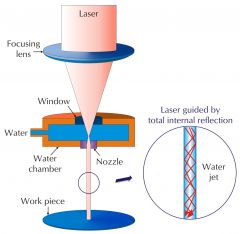 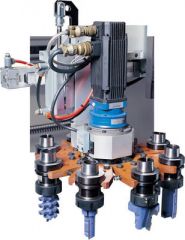